How to Be a Buddhist in Todayâ€™s World 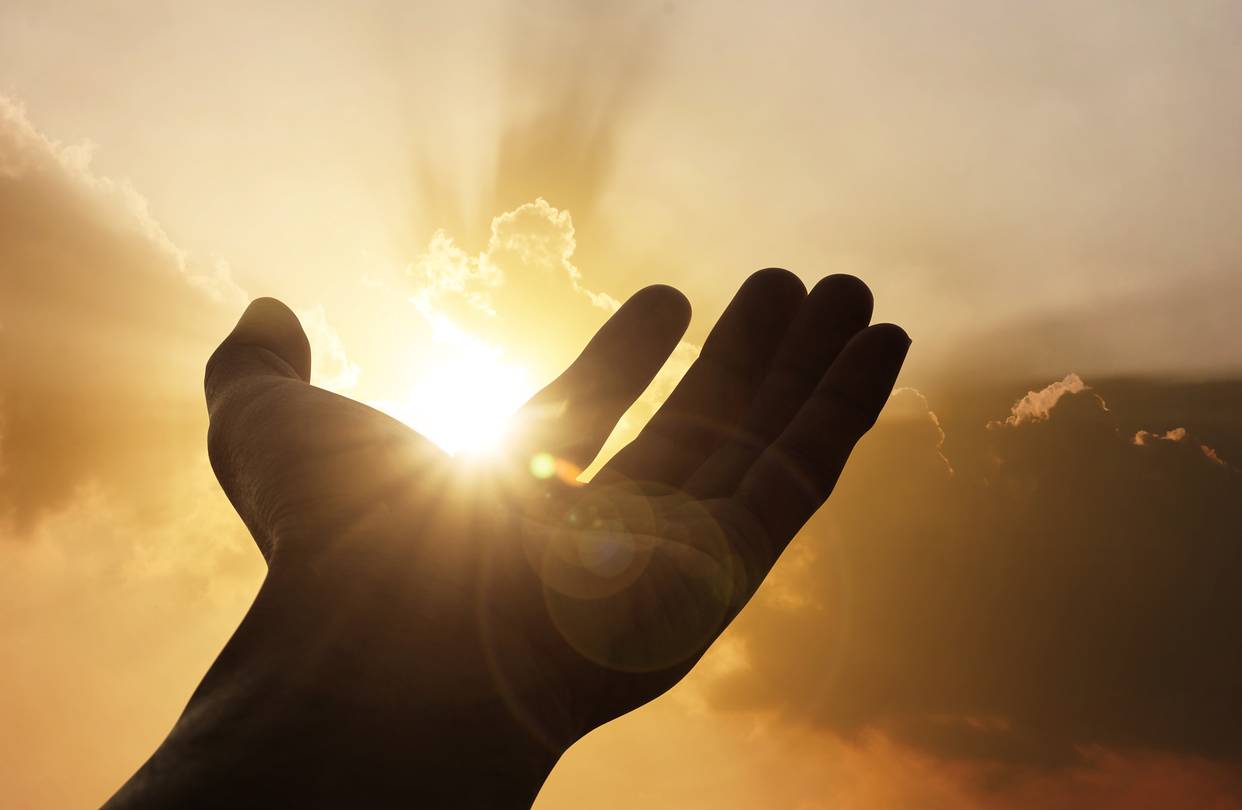 Once people adopt a religion, they should practice it sincerely. Truly believing in God, Buddha, Allah or Shiva should inspire one to be an honest human being. Some people claim to have faith in their religion but act counter to its ethical injunctions. They pray for the success of their dishonest and corrupt actions, asking God or Buddha for help in covering up their wrongdoings. There is no point in such people describing themselves as religious.

Today the world faces a crisis related to lack of respect for spiritual principles and ethical values. Such virtues cannot be forced on society by legislation or by science, nor can fear inspire ethical conduct. Rather, people must have conviction in the worth of ethical principles so that they want to live ethically.

The U.S. and India, for example, have solid governmental institutions, but many of the people involved lack ethical principles. Self-discipline and self-restraint of all citizensâ€”from CEOs to lawmakers to teachersâ€”are needed to create a good society. But these virtues cannot be imposed from the outside. They require inner cultivation. This is why spirituality and religion are relevant in the modern world.

India, where I now live, has been home to the ideas of secularism, inclusiveness and diversity for some 3,000 years. One philosophical tradition asserts that only what we know through our five senses exists. Other Indian philosophical schools criticize this nihilistic view but still regard the people who hold it as rishis, or sages. I promote this type of secularism: to be a kind person who does not harm others regardless of profound religious differences.

In previous centuries, Tibetans knew little about the rest of the world. We lived on a high and broad plateau surrounded by the worldâ€™s tallest mountains. Almost everyone, except for a small community of Muslims, was Buddhist. Very few foreigners came to our land. Since we went into exile in 1959, Tibetans have been in contact with the rest of the world. We relate with religions, ethnic groups and cultures that hold a broad spectrum of views.

Further, Tibetan youth now receive a modern education in which they are exposed to opinions not traditionally found in their community. It is now imperative that Tibetan Buddhists be able to explain clearly their tenets and beliefs to others using reason. Simply quoting from Buddhist scriptures does not convince people who did not grow up as Buddhists of the validity of the Buddhaâ€™s doctrine. If we try to prove points only by quoting scripture, these people may respond: â€œEveryone has a book to quote from!â€

Religion faces three principal challenges today: communism, modern science and the combination of consumerism and materialism. Although the Cold War ended decades ago, communist beliefs and governments still strongly affect life in Buddhist countries. In Tibet, the communist government controls the ordination of monks and nuns while also regulating life in the monasteries and nunneries. It controls the education system, teaching children that Buddhism is old-fashioned.

Modern science, up until now, has confined itself to studying phenomena that are material in nature. Scientists largely examine only what can be measured with scientific instruments, limiting the scope of their investigations and their understanding of the universe. Phenomena such as rebirth and the existence of the mind as separate from the brain are beyond the scope of scientific investigation. Some scientists, although they have no proof that these phenomena do not exist, consider them unworthy of consideration. But there is reason for optimism. In recent years, I have met with many open-minded scientists, and we have had mutually beneficial discussions that have highlighted our common points as well as our diverging ideasâ€”expanding the world views of scientists and Buddhists in the process.

Then there is materialism and consumerism. Religion values ethical conduct, which may involve delayed gratification, whereas consumerism directs us toward immediate happiness. Faith traditions stress inner satisfaction and a peaceful mind, while materialism says that happiness comes from external objects. Religious values such as kindness, generosity and honesty get lost in the rush to make more money and have more and â€œbetterâ€ possessions. Many peopleâ€™s minds are confused about what happiness is and how to create its causes.

If you study the Buddhaâ€™s teachings, you may find that some of them are in harmony with your views on societal values, science and consumerismâ€”and some of them are not. That is fine. Continue to investigate and reflect on what you discover. In this way, whatever conclusion you reach will be based on reason, not simply on tradition, peer pressure or blind faith.

The 14th Dalai Lama, Tenzin Gyatso, is the spiritual leader of Tibet. He is co-author, with Thubten Chodron, of â€œApproaching the Buddhist Path,â€ from which this article is adapted.